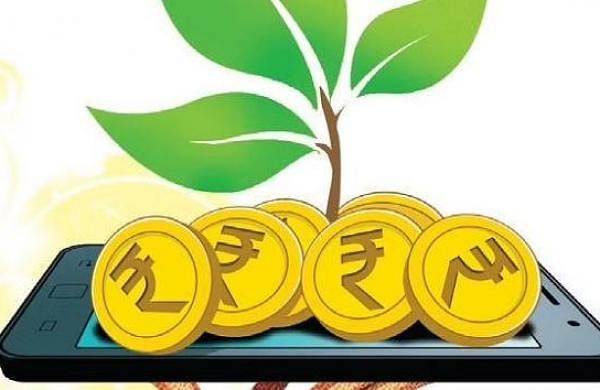 KOCHI: Another case of threat and abuse by operators of online money lending apps has surfaced. Kochi Cyber ​​Police has registered a case based on a complaint about such an app by an indigenous woman from Edappally. Although the police attempted to track down the people operating the app, the app was found to be operating with fake phone and bank account numbers.

The 25-year-old went to the police after she started receiving frequent threats and abusive messages. “On June 23, the plaintiff took out a small amount in the form of a loan from an application named Small Credit Tara Rupee. However, before the monthly repayment date approached, the complainant started receiving messages and calls asking for payment. She agreed to make the full refund on the date. Despite the assurances, the complainant began to receive abusive messages. Some of his relatives also received these abusive messages, ”said a police officer.

The complainant turned to the police after being threatened that her altered photographs would be sent to her family and friends. Police registered a case under sections 354A(1)(iv) of the CIP for making remarks with a sexual connotation, 506 for criminal intimidation and 509 for insulting the decency of a woman, and section 67 of the Information Technology Act for posting or transmitting obscene material and Section 120(o) of the Kerala Police Act for causing nuisance to any person through calls, letters, anonymous emails and using other messengers.

According to the police, this is the seventh case against online lenders registered at the Kochi police station this year. However, no arrests have yet been made in any of the cases. “Operators use fake mobile phone numbers and fake bank accounts. They are mainly based in the northern states of India. These apps are not affiliated with any bank or operate under Reserve Bank of India standards. Their modus operandi is to give a small amount as a loan and recover more than double the amount loaned through threats and harassment,” a police official said.

How not to use a HELOC