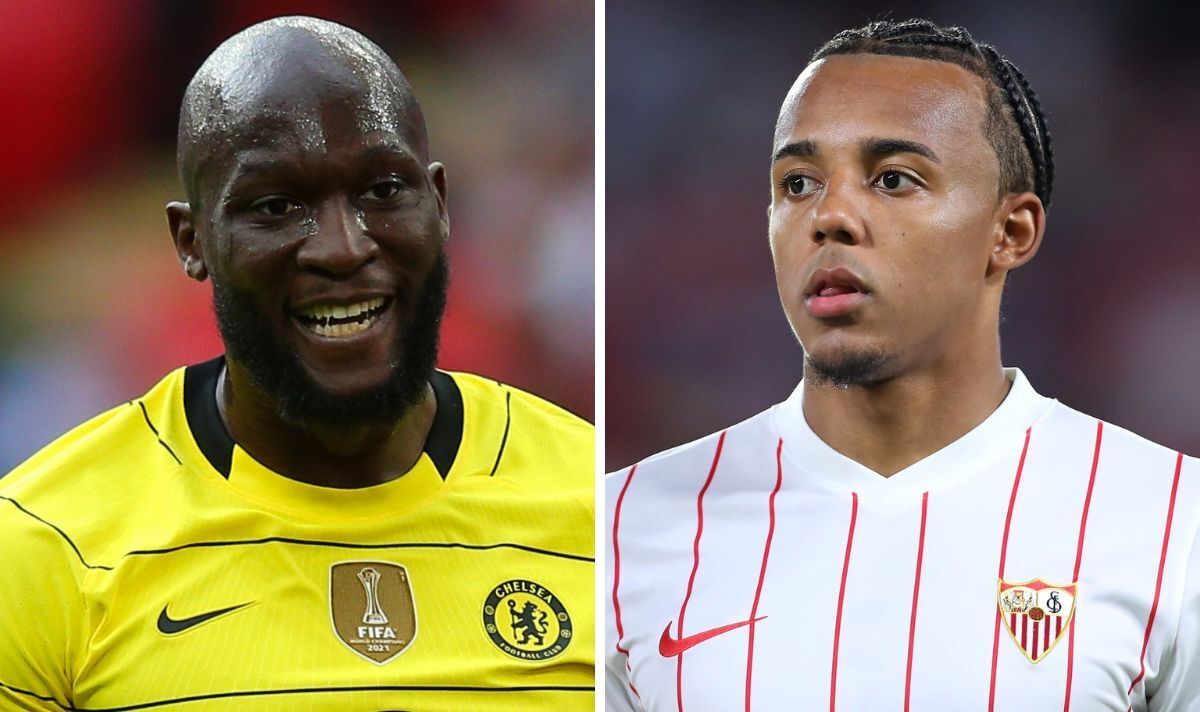 Chelsea could risk falling further behind Manchester City and Liverpool if they fail to meet their targets during the summer transfer window. The Blues are set to spend big on improving their squad of players in the coming weeks and months, with new owner Todd Boehly set to hand Thomas Tuchel a nine-figure budget to use as he sees fit.

However, Chelsea are yet to approve a new signing despite their best efforts with just seven weeks until the start of the new Premier League season. They are said to be looking for the addition of at least one new centre-back to replace Antonio Rudiger, who recently joined Real Madrid on a free transfer, while Andreas Christensen is expected to sign for Barcelona in the not too distant future.

Chelsea are long-time admirers of Jules Kounde and tried to sign him last summer but ultimately fell through after failing to agree a transfer fee with Sevilla. It looks like a similar result could await the Blues this time around, with the Frenchman facing a race against time to be fit for the new campaign after picking up an injury while on international duty earlier this week.

Sevilla are believed to be open to the idea of ​​selling Kounde, who reportedly agreed personal terms with Chelsea in the first talks a year ago. However, if the Blues fail to push the 23-year-old over the line, it could see them falling adrift of City, Liverpool and even Tottenham when action resumes in early August.

The three aforementioned clubs have already decided to bolster their ranks by signing a number of exciting players over the past few weeks. Chelsea, however, appear to be missing the boat and will be desperate to shake things up in the market by the start of next season in order to avoid bringing down the Premier League pecking order in the near future.

The Blues also appear to be struggling to get rid of Romelu Lukaku, who is keen to join Inter Milan after just one season at Stamford Bridge. The Italian giants are currently in talks with Chelsea over a temporary move for the striker, but it remains to be seen whether Lukaku’s current employers will be able to recoup a decent loan fee for his services.

Allowing Lukaku to leave the club on loan would also mean Tuchel would be forced to dip into the market for another striker to rotate with Kai Havertz at the top of the pitch. The Chelsea boss has already conceded he is unsure what the summer window will hold for the two-time European champions, who will be forced to catch up with other teams at the top of the Premier League after their transfer restrictions end. lifted at the end of last month.

“We don’t really know what’s going to happen,” Tuchel said when asked about his plans for the market earlier this year. “If we are able to sell, do we want to sell, do we have a chance of having alternatives?

“The situation is not only for us as reconstruction and transfer managers, it is also for the players a strange situation. You can feel it over a long period of time.”

Want the latest Premier League news as we release it on sports express? Join our Facebook group by clicking here

Most popular options for shopping